Still spending the night on the phone? 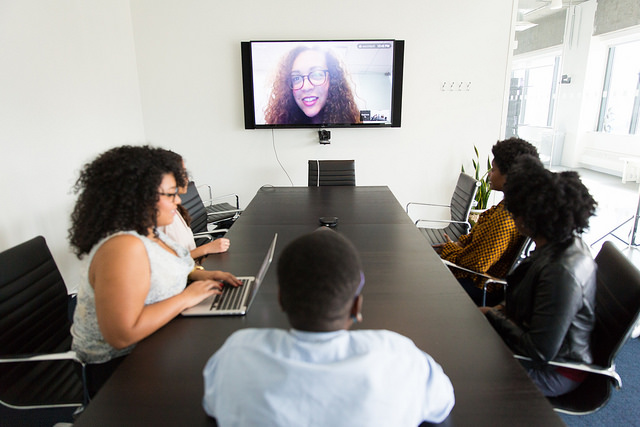 Many times I come across job descriptions where the ScrumMaster role is just another hat worn by a lead developer, a development manager, a project manager, or someone else in a similar position of power over the development team.  Of course, everyone has a budget, but skimping on this role is not the place to try to save money. Worse yet, sometimes companies hired for agile coaching will explicitly, or tacitly, endorse that conflation in responsibilities. To them, securing the engagement is more important than doing the job well.

By definition the ScrumMaster is a servant leader; they should have the traits of both a servant and a leader in order to execute the role credibly and efficiently. The dev team needs a ScrumMaster to have enough influence in the organization to remove impediments on its behalf.

With so many expectations riding on the team, an effective ScrumMaster is essential in protecting the team’s interests. Many a scrum team have been thrown together, rather than coming together under self-organizing principles. I have seen occasions where teams are created and dissolved almost on a whim. A good ScrumMaster should have the fortitude to have those “hard conversations” instead of letting things veer off-course.

What if the impediments are within the team?  Sometimes despite the team’s best efforts, it can find itself at risk of floundering and crumbling, amid bickering and finger-pointing. This is where the ScrumMaster can shine as a servant, coaching the team as it passes through the phases of “forming, norming, storming and performing.”

Certainly, it is always helpful when people in positions of leadership have had some exposure, and preferably some training, in Agile methodologies. However, it is important to not conflate the roles, so that each member of the team can perform their best work. While some titles can lend themselves to job-sharing, the ScrumMaster should be a dedicated resource. It will ensure that someone will not only guard the process, but also help the organization achieve outcomes that their customers actually notice.