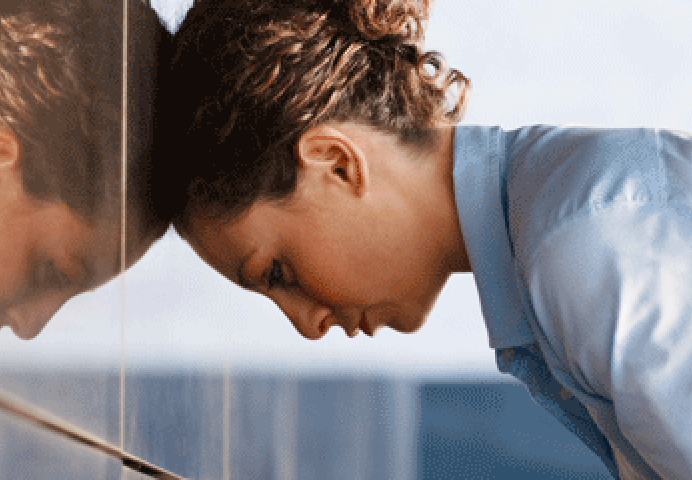 A development manager who read my article on best practices told me recently about technical and interpersonal roadblocks that his organization was facing. He was new on the job, at a very large company where changes happened at a slower pace than he was used to. Very often, the help desk would escalate issues to his department, and he had a pretty crafty idea in mind about how to prevent a particular issue that caused a lot of aggravation for his team. He asked how I would  have approached the situation differently.

The company serves nearly 10 million customers. Concerned by the reactive approach to incident management, the manager wanted to devise a better strategy to avert some of the problems. Rather than being overjoyed by the offer, which would have involved letting him tinker around with the API, the help desk rejected it outright.

Avoid technical jargon in the initial phase of the conversation.

Before touting a solution, he needed to consider 4 questions.

One of my past clients is fond of saying that some solutions as important, and others are just nice to have. My answer was to this manager was to research and recalibrate. He first needs to get buy-in that the problem he identified warrants attention.  Above all, avoid technical jargon in the first conversation, especially if some of the decision makers are not technical people. If and when he got them to agree to a meeting to consider possible answers, he could then bring up his idea as a possible solution. There’s no use in playing his hand early and not even get a chance to be heard. Plus, people are more inclined to help others after their own needs are met, and if they are invested in the results.