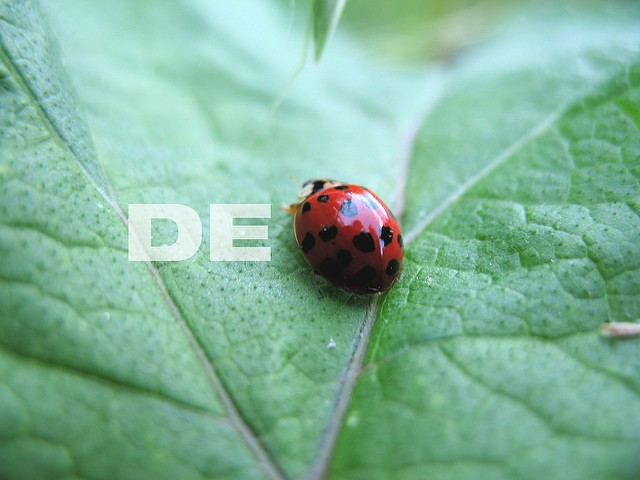 This is a quick tip to help you find and fix errors that, on the surface may appear intermittent. It’s an “oldie but a goodie” tip that I still have to get out of the toolbox on occasion for a given client.

During times of frequent changes, both new and rollbacks to previous versions, you may get tripped up by the cache that controls the interaction between Visual Studio, and an on-premise version of TFS. This is particularly important for developers who are working on new code and legacy code, in older and newer versions of Visual Studio and TFS.

Meanwhile, all appears to be fine on the surface, according to the TFS client that you are using! So first, make sure that you have truly diagnosed the problem that you are about to fix. 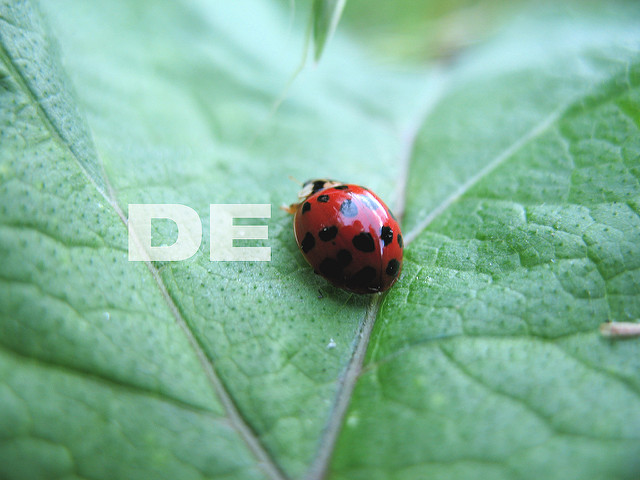 That’s it! Now, of course, you’ll have to delete the cache for as many versions of TFS that you are connected to. If you have a few, you may want to create a script like this, then schedule it to run periodically. Otherwise, just manually delete it.

Note that the path you select depends on the operating system that you are using. It may appear as one of the following.