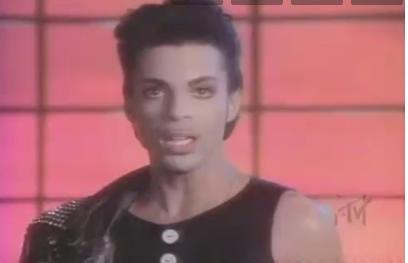 While many people’s obsession with Prince revolves around “Purple Rain,” the song that first captured my imagination was “Kiss.” It was released the year that most of my family immigrated (yes, legally!) to the United States. For me, that was the summer of both Springsteen and Prince. I would spend hours watching and listening to both men, in awe of their talent. In the spirit of Kiss, and keeping it short and sweet, I will share 4 career lessons I take from his life.

You may not have agreed with Prince’s religion, image, or have been a fan of his musical work, but in life, we have to learn to take the good and leave the rest. When you become good at what you do, you are not so desperate to accept just anything. Passion, mastery, humility, and respect are just as important as the hard skills required to perform your job or to run your business.